Application to be a tester.

Application to be a tester.

I want to become a tester not for myself, but for the privilege to help out the academy. I haven't been dueling as long as other people, but i'm still somewhat of a good duelist. It's testing my ability, but also the ability of the testees that want to join the academy.

I think i'll be suitable for the position because i'm a hard worker, i do as i'm told, and I never make excuses if somebody higher than me tells me to do something. Yes i still have a lot to learn about YuGioh, but as long as i can help out others than don't know as much about it as i do, that's all that matters.

I'll be active everyday, and if i can't, i will be on every other day. Obviously, when i get on, i stay on for a while haha. Only reason's i'll wont be on, is if i'm sick, or in the hospital.

Like i stated above, a tester is not only testing yourself, but testing the trainee. Seeing not what dorm to put them, but how well they will belong in our academy, and how they will get along with everybody else in it.

As for the testing rubric, it means a different thing for everybody, but its all connected in the same way.
Aptitude- is the skill and the experience of the testee. How well they handle the testing enviorment.
Deck consistency- is how well they have built their deck and to be able to get out the right cards at the right moments.
Card Knowledge- how well they know the rulings of not only their cards, but other peoples cards as well.
Behavior- how they act during the match and single, while put into any situation. this is the most important portion in my opinion.
Awareness- is how well they understand what they do and what other people do. also to see if they can figure the position they were put in due to the tester and their dueling.
Side Deck- how well they know what cards to put in against other decks. This can win matches. Also very important.
Overall Preformance- How well they dueled in the single and the match as well. This is where true skill is tested.

I support this Application!!! 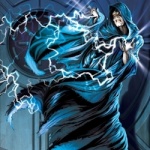 Alright. This application looks a lot different than the last. But, there are a few things I'd like to point out to you. You don't exactly have all your priorities in the mind of a tester. It seems like you've more so given yourself the mind of a teacher. I'll accept this application for the fact that you've shown your dedication and vigor for being a tester. Although, you will be watched and instructed to observe the other testers. Hear out their answers to these questions and learn from them. The ones you've provided aren't bad answers, but not in the field you're applying for. Application Approved. 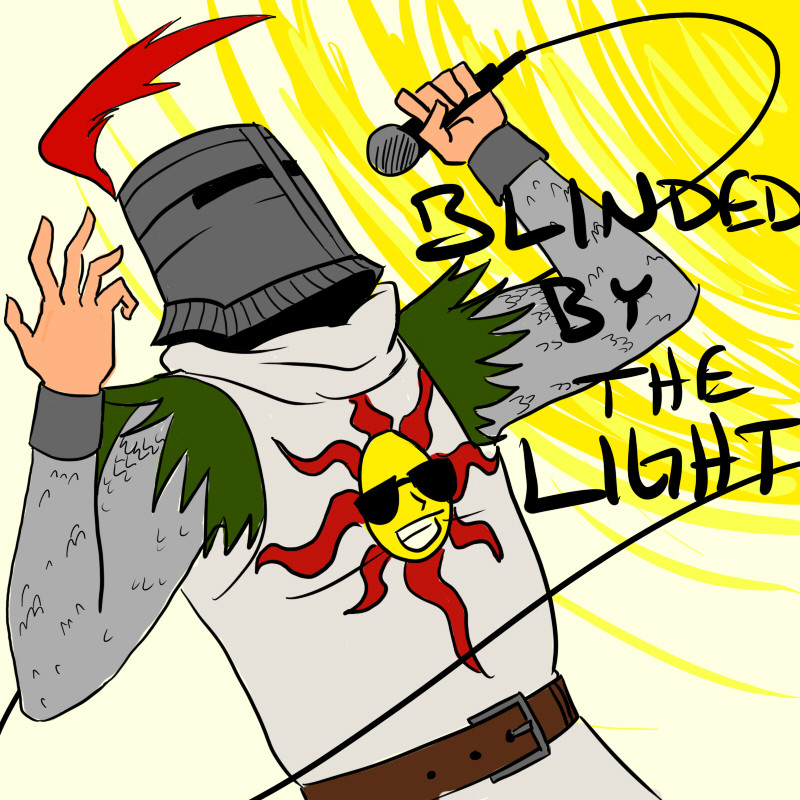